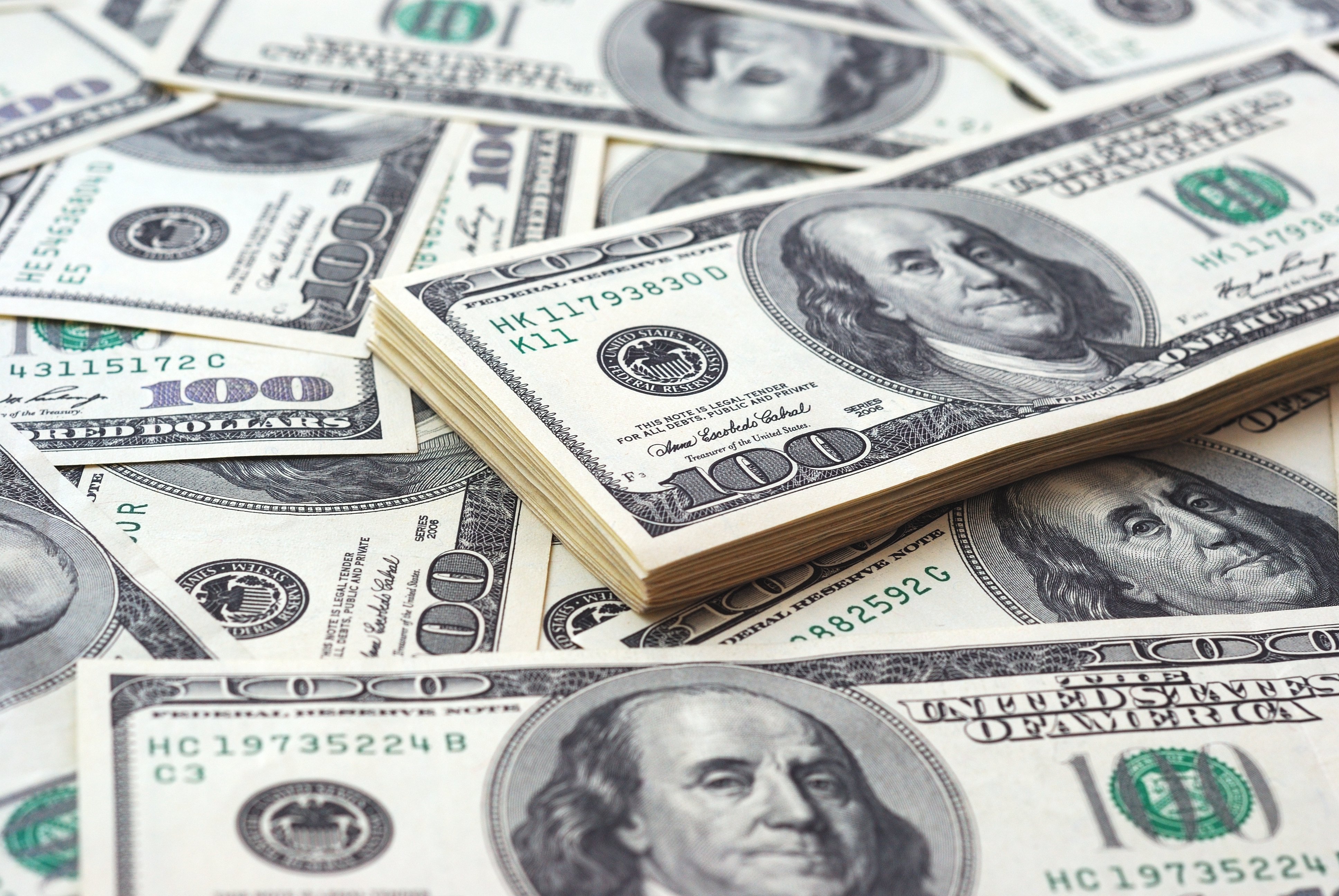 For those who are new to reserve-based lending or curious about some terms you’ve heard before, we’ve highlighted some basic terms and concepts to shed light on this important aspect of the oil and gas industry.

What is asset title, and why does it matter?

Should a company lose its leasehold interest or should an asset lose value due to falling commodity prices, the lender may require borrowers to use additional wells and leases as collateral to secure a loan during borrowing base redetermination.

What is a Oneline Report?

A Oneline Report is a report that can be thought of as the Division of Interest section in a title opinion, along with production information and valuation data. The Oneline includes estimated recoverable reserves of oil and gas for each property, as well as the discounted present value associated with those reserves.

What is a Reserve Report?

A Reserve Report is a summary of a model produced by a petroleum engineer, setting forth the estimated quantities of recoverable hydrocarbons from a given asset. Lenders use a Reserve Report to determine the value of an asset and whether the desired borrowed amount aligns with that value.

Reserves are separated into three categories: proved, probable, and possible. The Society of Petroleum Engineers establishes standards for each category.

Proved reserves can also be called “1P reserves.” Proved reserves are those estimated to be commercially recoverable under current economic conditions and using current operating methods; they are “proved” because there is greater than 90% certainty that they are economically viable. Within this category, there are three additional reserve terms.

Probable reserves are less likely to be economically recoverable, based on analysis of geological and engineering data.

Possible reserves are reserves that are less likely to be economically recoverable than probable reserves, as determined by analysis of geological and engineering data.

PUD locations: Are they real?

Proved undeveloped or PUD wells are typically wells that a company will plan to drill and complete within five years. While PUD well value is hypothetical, as they are not producing, they are considered real within a reserve report, as they have reserves with real value attached.

In general, facilities are not included in the reserve report and related Oneline. Occasionally, they may be included in the scope of a financial due diligence process should some value be assigned to the facilities in the Reserve Report.

What is the Title Due Diligence threshold?

In credit agreements, the borrower usually mortgages 100% of an asset to secure 80% of its value in loans, but these ratios change in different markets. The title due diligence threshold is more variable and will be based on the lender’s assessment.

What types of wells are included in diligence?

Of the various reserve types, typically only proved reserves—PDP, PDNP, and PUD—are included in the due diligence process. PUD reserves may be omitted in particularly risk-averse climates and markets.

Negative value wells: Include or not to include?

Near end-of-life wells may present a liability, rather than being counted as an asset. In this case, the lender will decide whether to include negative value wells as a discount to the asset reserve value. Negative value wells are typically not included in the title diligence sample set of wells because they do not serve as valuable collateral.

We love helping to solve problems and tackle new projects with confidence. Cinco helps companies across the US with land and title issues related to oil and gas, renewable energy development, legal matters, insurance and more. If you’re thinking about land outsourcing or need help walking through options, reach out to us today. If we can't help you, we will try to find you the resource who can.