Reserve-based lending (RBL) is a type of asset-based lending used to finance the operations of independent oil and gas companies. Debt is issued as a factor of reserve value, which is known as the Borrowing Base. Loans are subject to redeterminations of the borrowing base, commonly twice a year. 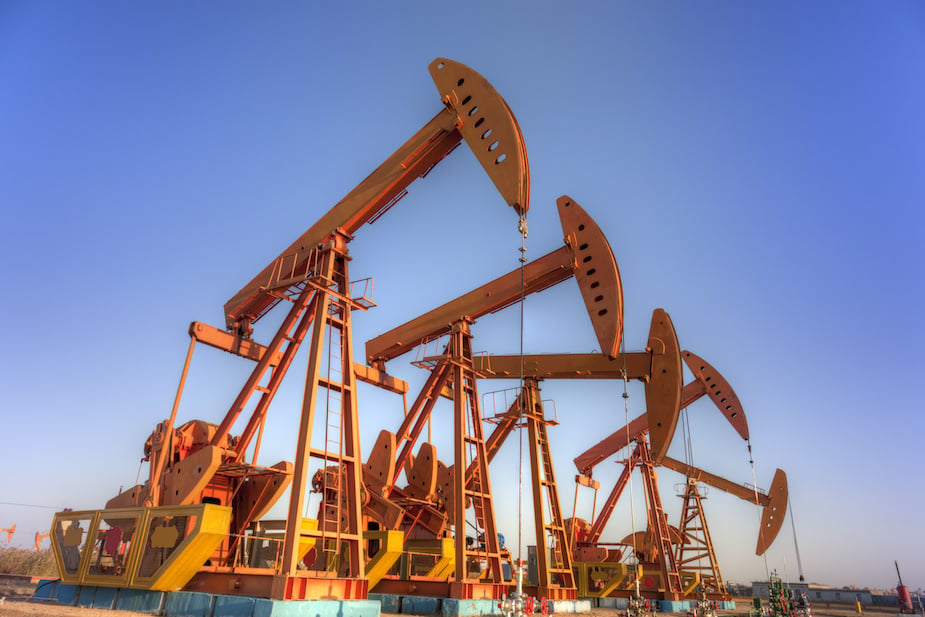 An important feature of this type of financing is that the amount the lender agrees to lend depends on the value of specific assets that the borrower owns at the time rather than the borrower's cash flows.

Since title is always subject to change, it is critical for lenders to know that a borrower has the represented amount of interest in and to the assets at a specific point in time, namely at issuance and redetermination. A good title due diligence process will make this confirmation for the lender and identify any shortfalls or material issues. If leasehold interest is lost or commodity prices drop, the borrower may be required to secure the loan with additional leases and wells during a borrowing base redetermination.

Continue Reading: Are You Doing the Wrong Oil and Gas Title Due Diligence?

For those who are new to reserve based lending or curious about some terms you’ve heard before, we’ve highlighted some basic terms and concepts to shed light on this important aspect of the oil and gas industry.

What is a reserve report and why is it important?

Reserves are defined as “the estimated remaining quantities of oil, gas, and related substances anticipated to be economically producible”. A reserve report is a professional opinion from a reserve engineer that details the amount of likely economically recoverable hydrocarbons of the oil and gas asset in question, measured on a proved, probable, and possible basis.

The reserve report is a critical piece of information for an RBL because it is used to assign value to the asset and forms the basis for the amount that the borrower is seeking to obtain.

What is a Oneline?

A oneline report is akin to the Division of Interest section of a title opinion - The oneline sets forth the estimates of what oil and gas are recoverable for each examined property, and the values attached thereto.

In estimating reserves, petroleum engineers classify reserves as proved, probable, or possible. The Society of Petroleum Engineers establishes standards for each category.

Possible reserves are reserves by which analysis of geological and engineering data suggests are less likely to be recoverable than probable reserves.

PUD locations - are they real?

PUD wells are established internally by a company’s technical team and represent wells in which a company intends to drill within a five-year time period. While PUDs are hypothetical, if included in the reserve report, are considered real as they have reserves with real value attached.

What is the diligence threshold?

In credit agreements, the borrower usually mortgages 100% of an asset to secure 80% of its value in loans. However, the thresholds are not set in stone and can change based on the lender’s assessment.

What types of wells are included in the diligence?

Most often, only Proved Reserves, i.e. PDP, PDNP, and PUD locations. In a risk-averse market, PUDs may be excluded if they have not been assigned any value.

Negative Value Wells - include or not to include?

At times, wells that are near their end of productive life present as a liability rather than an asset. It is up to the lender whether to include these Negative Value Wells as a discount to the Asset Reserve Value. For the purpose of calculating title coverage during due diligence, we typically do not include the negative value wells in our calculation because the negative value wells are not included in our diligence sample set.