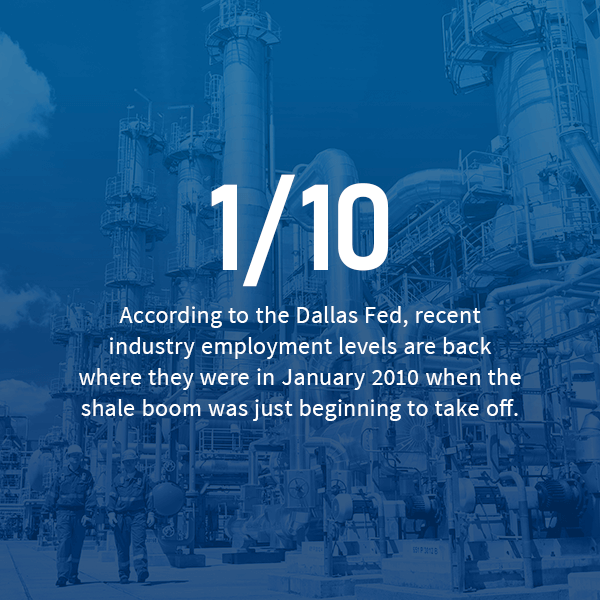 1/10: According to the Dallas Fed, recent industry employment levels are back where they were in January 2010 when the shale boom was just beginning to take off.

400: The number of jackets that The North Face declined to make for Innovex Downhole Solutions, citing a conflict with “brand criteria”. Eddie Bauer agreed to fill the order instead.

320: The number of days between completion of one well and drilling of the next on an Endeavor lease, becoming the subject of a retained acreage dispute in 2018. This month, the Texas Supreme Court ruled in favor of Endeavor. 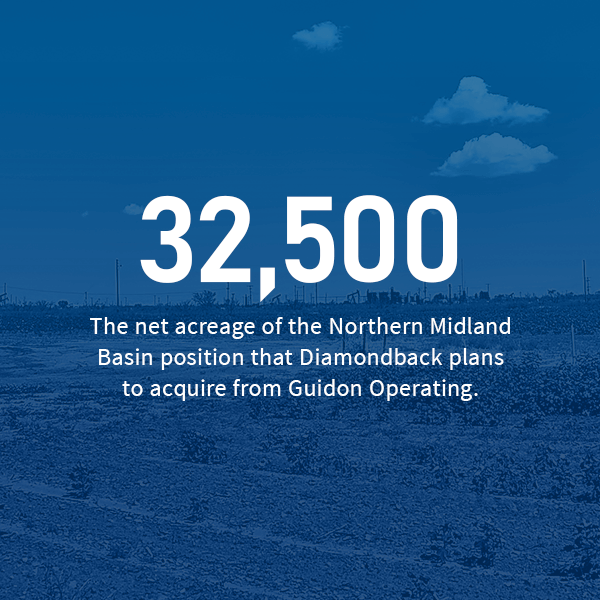 32,500: The net acreage of the Northern Midland Basin position that Diamondback plans to acquire from Guidon Operating. 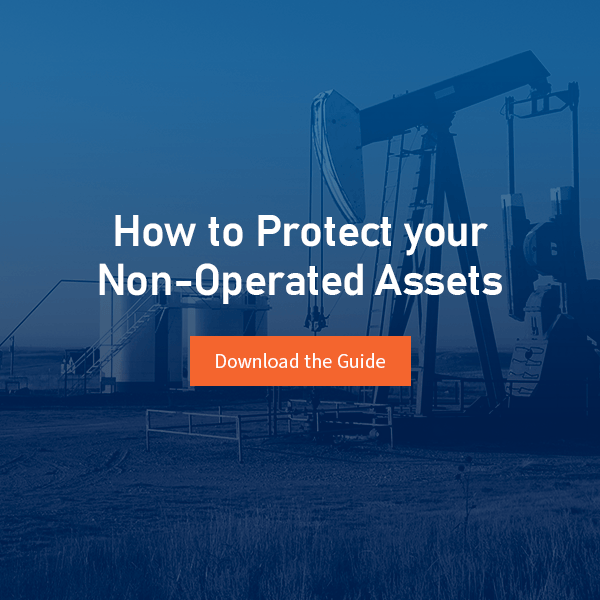 Free Guide: How to Protect your Non-Operated Assets