What were the most interesting data points in the energy industry last month?

Find out in our latest edition of CINCO's Monthly Metrics. 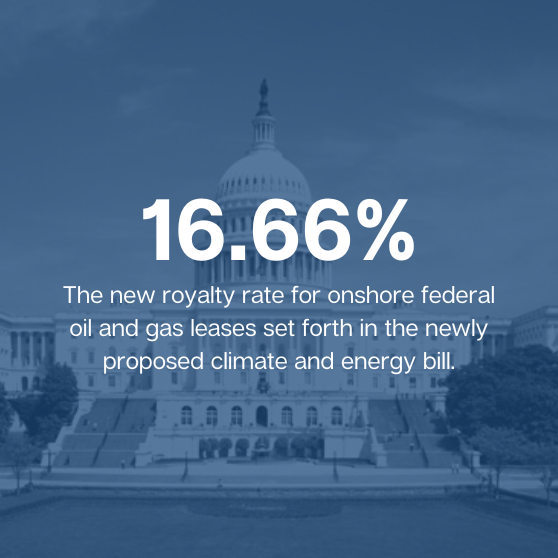 16.66%: The new royalty rate for onshore federal oil and gas leases set forth in the newly proposed climate and energy bill. 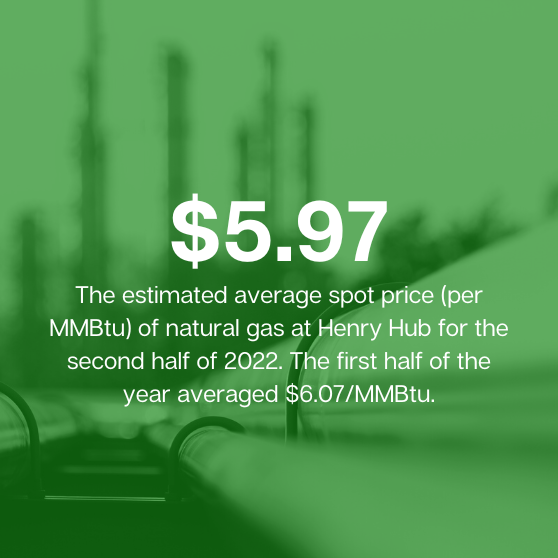 $5.97: The estimated average spot price (per MMBtu) of natural gas at Henry Hub for the second half of 2022. The first half of the year averaged $6.07/MMBtu. 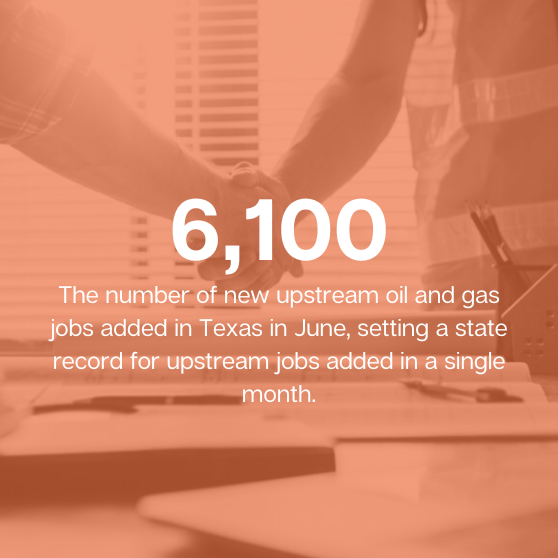 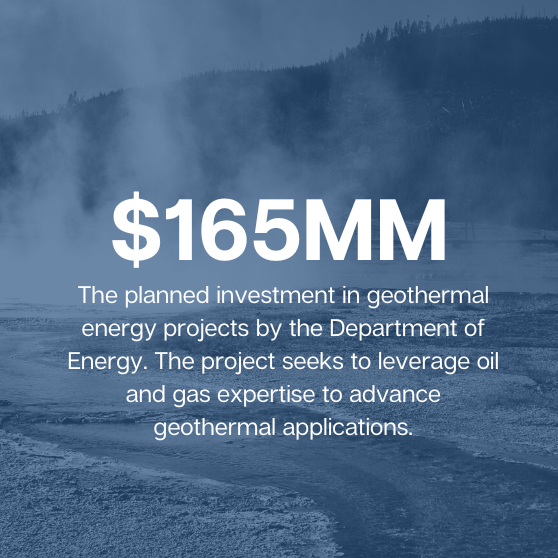 $165MM: The planned investment in geothermal energy projects by the Department of Energy. The project seeks to leverage oil and gas expertise to advance geothermal applications. 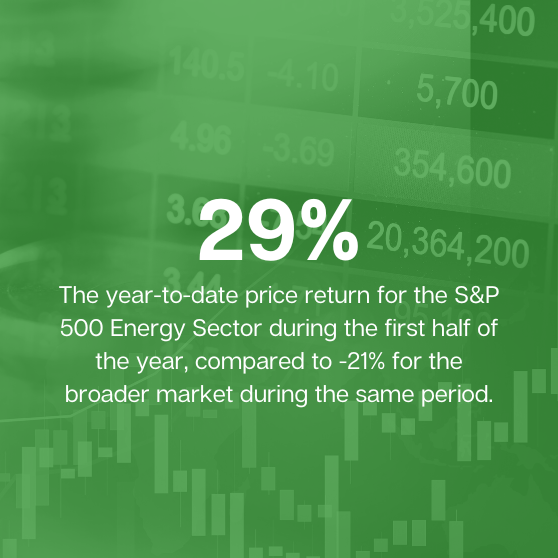 29%: The year-to-date price return for the S&P 500 Energy Sector during the first half of the year, compared to -21% for the broader market during the same period.